The late Dr Peter Rossdale, one of the pioneers of equine reproduction, reported in 1982 that if a foal is born more than 24-36 hours prematurely then they usually die.
Placentitis has been shown to be the one most important reason for prematurity so if mares are showing any signs of Placentitis such as early milk production or vaginal discharge/straining or early signs of labour then early treatment is a matter of urgency. 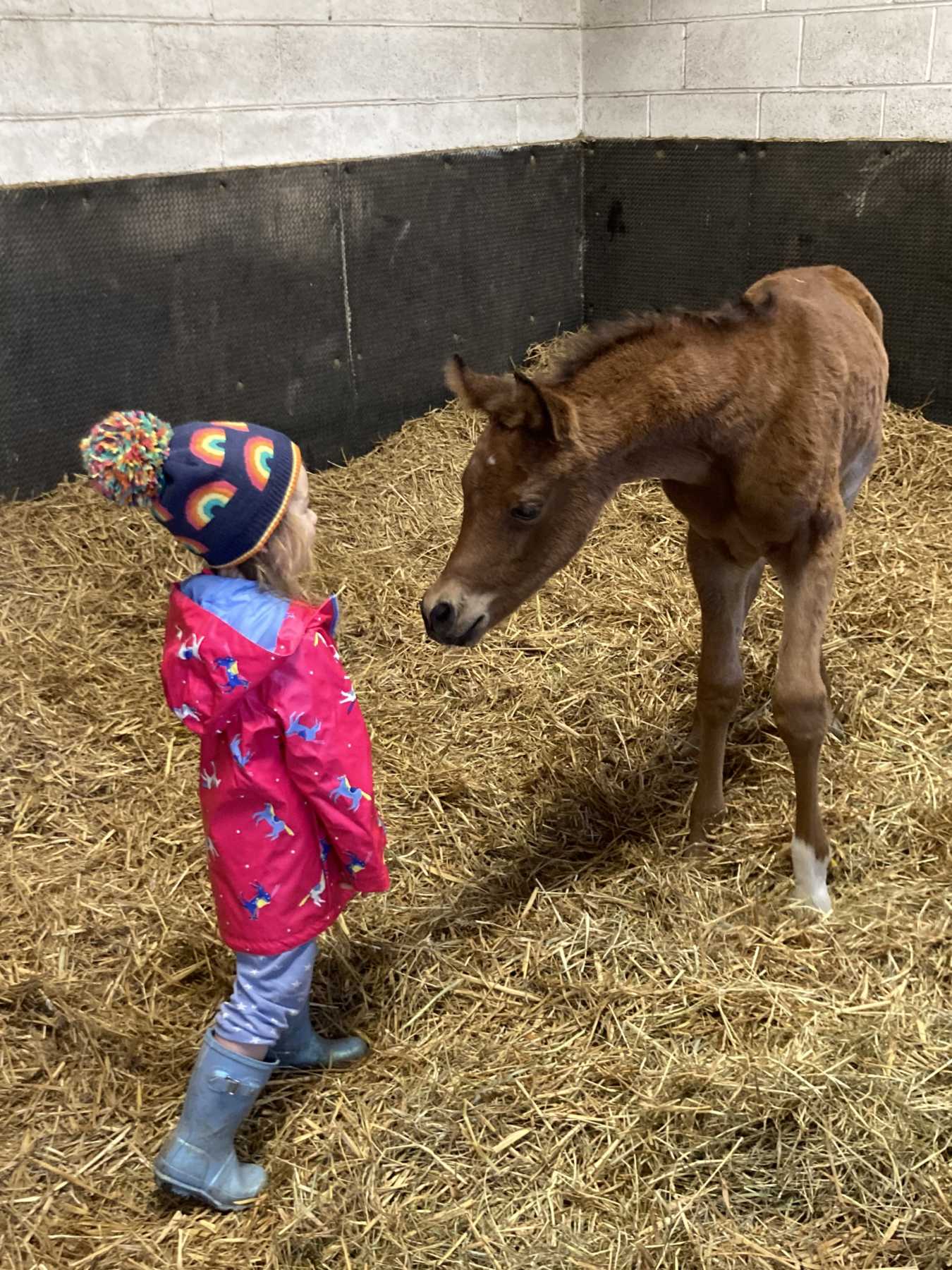 The major cause of Placentitis is because of infections usually spreading from the vagina, through the cervix to the placenta. (Hence one of the reasons for a Caslick’s operation in mares with vulval conformation issues- especially older mares).
Streptococcus bacteria have been identified as one of the causes of uterine infections along with E. coli and even fungal infections.
Antibiotics and anti-inflammatory drugs are essential to treat this and a study done 15 years ago showed the chances of a live foal were greatly improved by doing this.
Any signs of early foaling such as very premature udder development and running milk earlier than normal “bagging up” (which occurs at 4-6 weeks before foaling) please contact us.